Ohmnilabs at SOCAP17 - A Conference at the Intersection of Money + Meaning 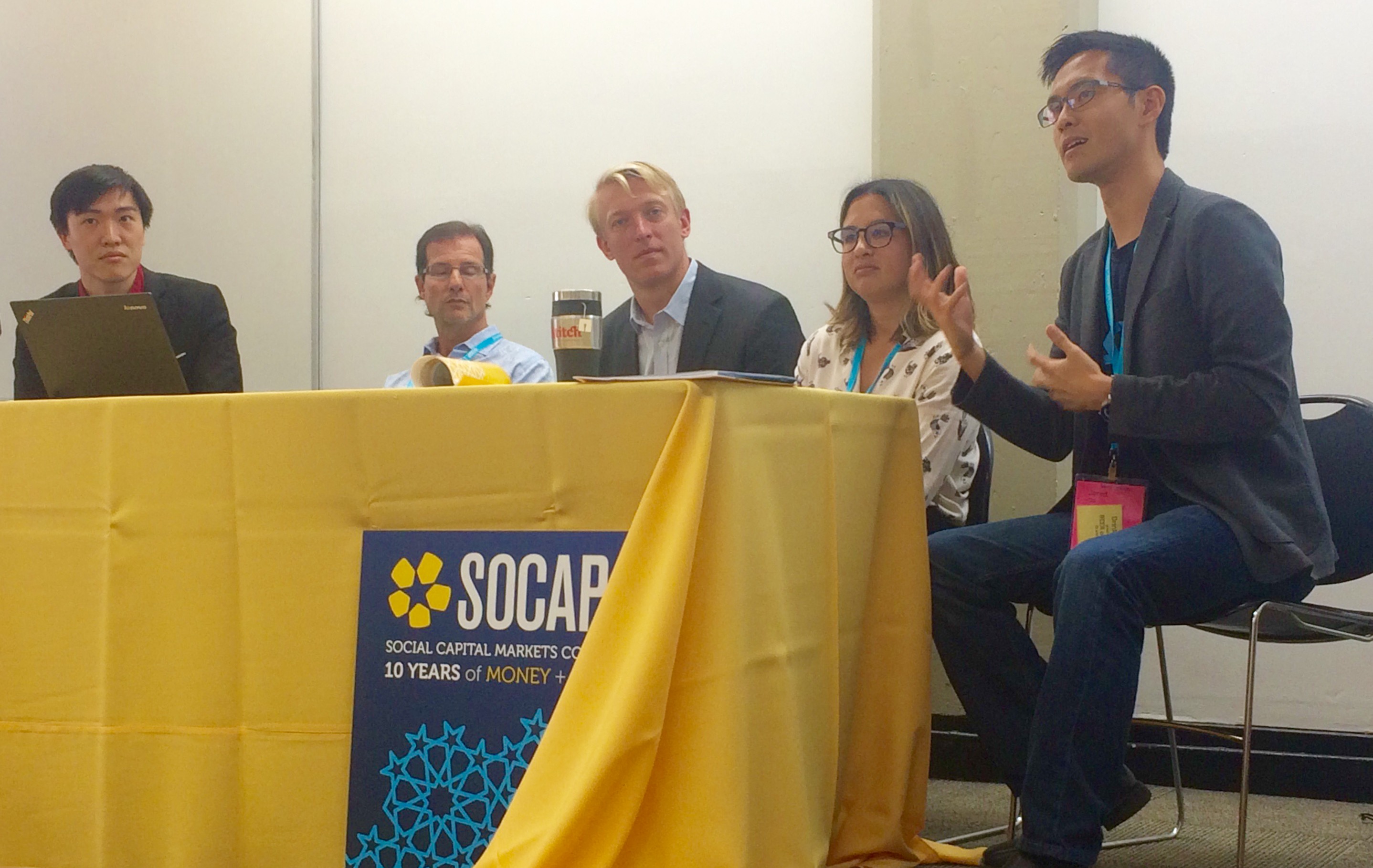 On Wednesday October 11th, Jared Go, CTO of Ohmnilabs was invited to speak at the prestigious SOCAP17 conference. SOCAP is the world’s leading conference with the ambition to create positive social and environmental influences by raising the power of the capital market. The conference saw some impactful panels, one of which was the "We’re All Getting Older! Social Entrepreneurship Challenges & Opportunities in the Aging Economy" panel.

END_OF_DOCUMENT_TOKEN_TO_BE_REPLACED

Telepresence Is the Loneliness Solution Our Seniors Need 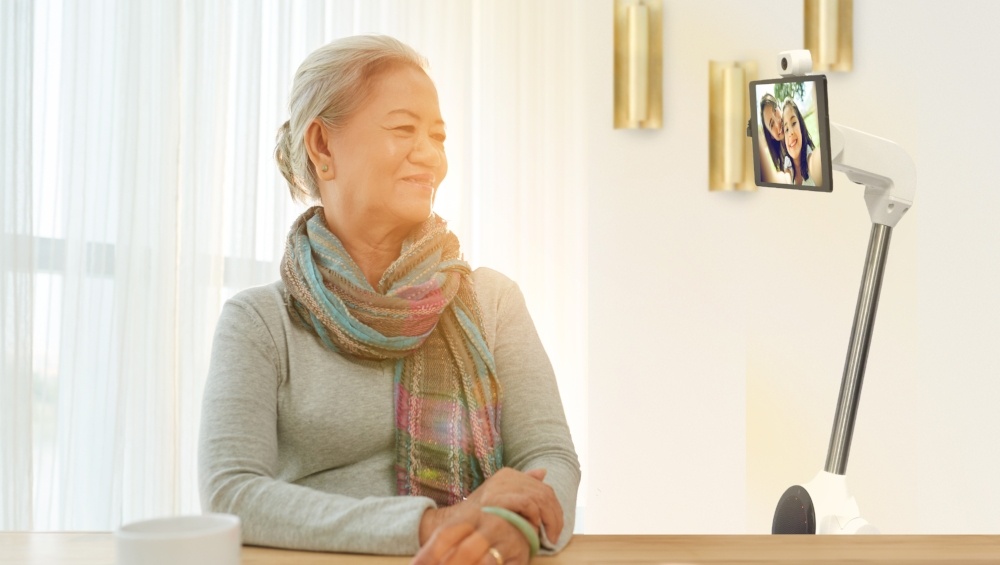 Taking Homecare into the Future, from Helplines and Caregivers to Robots

In a New York Times article that came out September this year, author Katie Hafner writes about older adults who are experiencing loneliness at significantly higher levels. The article is titled “Researchers Confront an Epidemic of Loneliness”-- and the choice of the word “epidemic” is especially appropriate. Hafner compiles anecdotes and research that illustrate an aspect of loneliness that we as a society tend to ignore-- its very real physical effects. She quotes Dr. John T. Cacioppo, a psychology professor at the University of Chicago, who says, “Denying you feel lonely makes no more sense than denying you feel hunger.” Apart from its self-evident mental and psychological aspects, chronic loneliness is associated with such physical ramnifications as increased levels of cortisol, a major stress hormone, and higher vascular resistance, which can raise blood pressure and decrease blood flow to vital organs. It’s becoming more apparent that loneliness doesn’t just hurt emotionally-- it hurts physically, too (though these distinctions are somewhat facetious-- anyone who’s feeling lonely can tell you they don’t feel well).