How to Design for 3D Printing

The biggest misconception for 3D printing is that anyone can easily design parts and print them instantly. Even with recent advances in consumer level 3D printing, 3D printing has yet to allow anyone to print parts without already having experience or spending the time to learn about the process. This guide breaks down the essentials on how to design parts, if you are new to 3D printing or are struggling to achieve good results.

END_OF_DOCUMENT_TOKEN_TO_BE_REPLACED 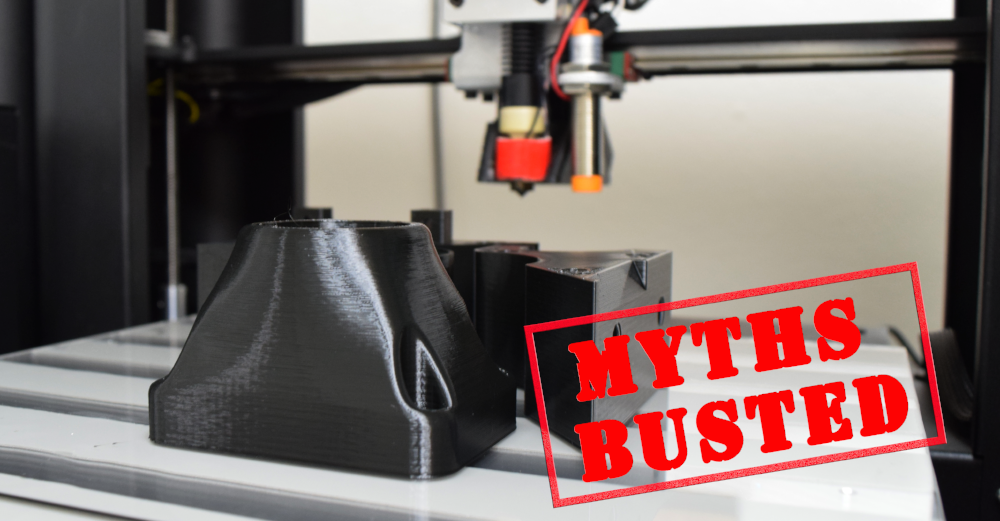 3D printing objects has become faster in recent years and there are several companies working on 3D printers which make parts in minutes rather than hours. Compared to traditional high-volume manufacturing methods such as injection molding or casting, 3D printing is relatively slow on a part production rate basis.Since 3D printers work layer-by-layer with filaments, powders, or resins, they tend to take hours to produce single parts.

END_OF_DOCUMENT_TOKEN_TO_BE_REPLACED

7 Reasons Why You Should 3D Print on Glass Bed

3D Printing on glass is an easy and relatively low-cost upgrade for your FDM style 3D printer. We have found a bare glass surface to be the sweet spot between too much and too little adhesion for PLA and PETG filaments. Too little adhesion leads to the part lifting and warping which can lead to failed prints and deformed parts. Too much adhesion makes it very difficult to remove the parts even after they cool. We have tested 0.125 inch standard soda-lime glass and borosilicate glass and have found borosilicate glass to withstand higher temperatures needed for certain filaments. For safety reasons alone, borosilicate is worth the higher costs.

END_OF_DOCUMENT_TOKEN_TO_BE_REPLACED 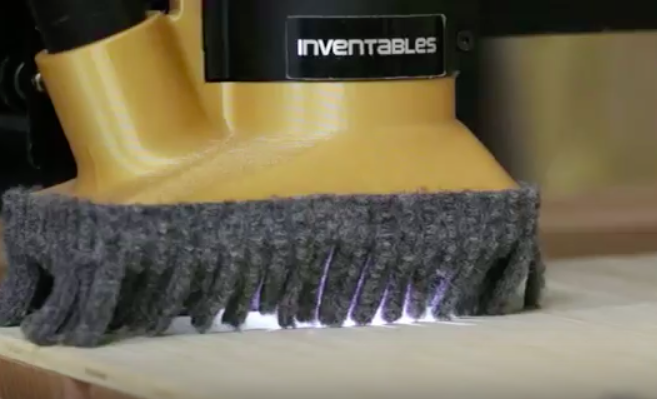 This is a dust shoe attachment for the Inventables X-Carve CNC with the DeWalt DWP611 Router option. Adding a dust shoe is an easy and inexpensive way to upgrade your X-Carve. The dust shoe connects to a vacuum that extracts the chips created while cutting. The chips no longer get caught up in the cutting tool during each pass and do not get deposited on the rails for cleaner, more accurate cuts.